Test the security of your web applications - continuously

Test the security of your web applications after each deployment

Manual penetration tests are often only performed before a major release of an application. However, changes on the application are often being made and rolled out to the public without performing a new penetration test. This is where SecBot comes in. SecBot can help your company sustain a high level of security by performing continuous tests.
Furthermore, SecBot can assist you in checking that the findings of a penetration test have been removed and will not re-occur in the future.

Prevent a configuration error from putting your users at risk

Often user data can be stolen due to a configuration error on a productive system. Not only can this lead to your users distrusting your service it can also lead to bad press, reputational damage and unnecessary blame-shifting. SecBot continuously helps checking for misconfigurations of staging and production systems. SecBot can also support you in keeping you safe from different vulnerabilities described in the OWASP Top 10.

In agile environments where the only constant is change, SecBot can become a vital part of your cyber security and DevSecOps strategies. 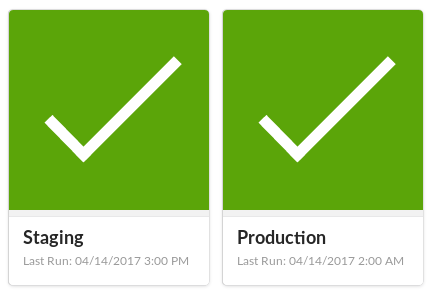